Time really does fly, doesn't it? Our Molly Clavering and Ruby Ferguson titles are available and the reaction has been lovely, it's already almost July, it's year 30 or so of COVID, and we might as well start looking forward to 2022 and the new titles we have set for January.

This announcement will necessarily be a bit shorter and sweeter than most, since there aren't too many ways I can be coy about announcing eleven more titles by a much-beloved author who already has eight other titles on our backlist. 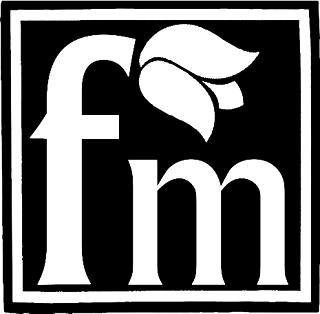 Most of you can handily guess that this author is none other than the divine D. E. STEVENSON, and I'm overjoyed that, having thought at one time that we would be unable to release any more of her books, things have worked out so that we can now move forward with eleven more.

We're also making an unprecedented move with some of these. Of the eleven books, six are currently completely out of print and we'll be releasing those in both paperback and e-book editions, as per our norm. But the other five, fan favorites all, are actually already available in e-book format only from "another publisher", and we will be releasing Furrowed Middlebrow paperback editions of those only. Ordinarily, we only consider titles that are out of print in all formats, so that we can do our own editions of both. (People are sometimes confused by this, urging us to reprint books that are in fact already in print in e-book editions.) However, if there were ever an author to make an exception for, it is surely D. E. Stevenson!

Without further ado then, but with some of their original or previous reprint covers (some perhaps to be adapted for our covers???), and with the details of what formats we'll be publishing after each title, I give you, in chronological order, our eleven new titles: 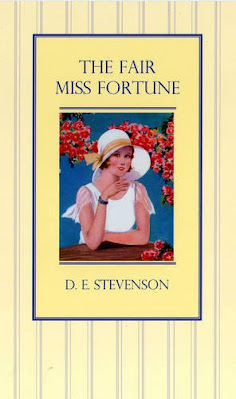 Written in the late 1930s around the time of Miss Buncle Married and Miss Bun the Baker's Daughter, The Fair Miss Fortune was originally rejected by her publisher. It was finally brought to print only a few years back by the wonderful Shirley Neilson at Greyladies Books. It's DES in her most playful mode, writing of the chaos caused by two sisters in a small village, and we're very excited to make it more widely available. 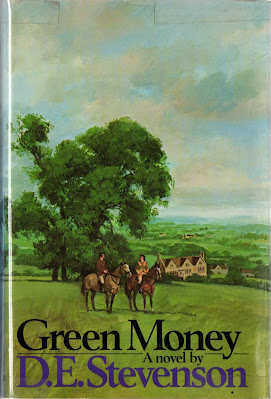 From just about the same period, and likewise DES in playful mode, this is the tale of young George Ferrier, who is swept into a series of rollicking adventures when he agrees to act as trustee for a wealthy man's overprotected daughter. 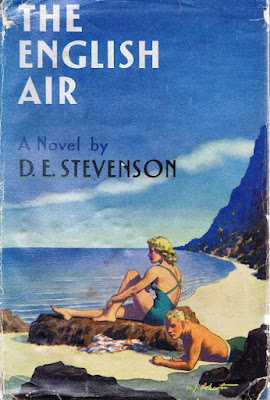 A fan favorite set during the final days of peace and the early days of World War II, about the son of a Nazi official sent to stay with his English cousins in order to assess English morale, with unexpected and entertaining results. 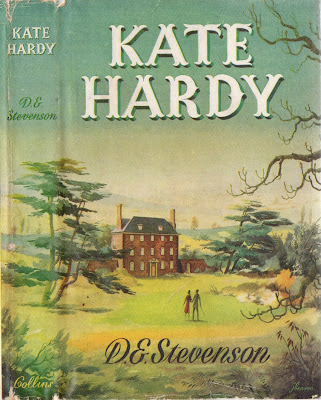 A successful novelist retreats to the village of Old Quinings to write, but finds herself taken for a witch, becomes the target of a poison pen campaign, and fields rumors that her house is haunted. A delightful glimpse of English village life in the years immediately after WWII. 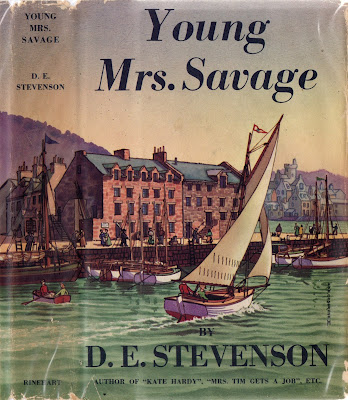 Likewise set in the time of postwar rationing and austerity, this one has become a favorite of mine, the story of widowed Dinah, raising four young children on her own, who is sent on holiday to Scotland where she and her brood find adventure, misunderstandings, and the tentative beginnings of a new lease on life. 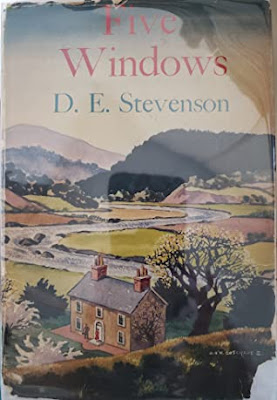 DES in somewhat more contemplative and nostalgic mode, as she traces the early life of David Kirke via the five windows through which he has looked out on the world. 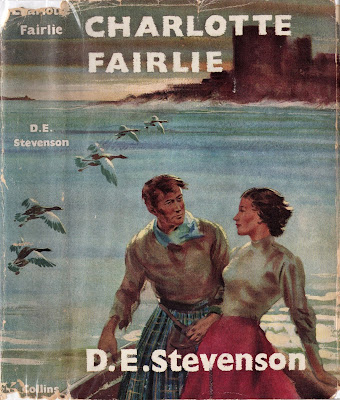 Previously published as Blow the Wind Southerly and The Enchanted Isle. Charlotte, headmistress of a prestigious girls' school, finds her day-to-day challenges exacerbated by a desperately homesick Scottish student and a trip to the beautiful isle of Targ. 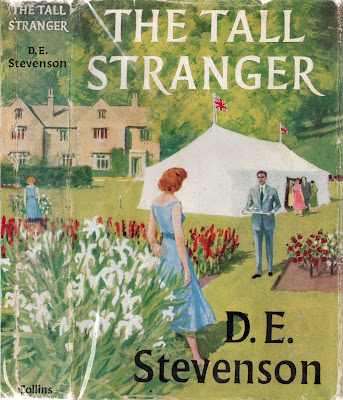 Barbie France, a successful young decorator, comes home to the Cotswolds following a breakdown, but that's just the beginning, and of course a trip to Scotland is in the offing. I first read this one just a couple of months ago and fell completely in love with it. 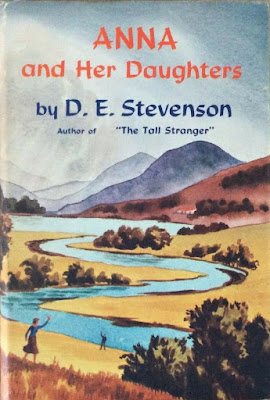 The tale of Anna Harcourt and her three daughters, whose world is turned upside down by their father's death and their mother's decision to move them from London to her home town in Scotland. One of DES's more poignant, wise tales of human nature and healing. 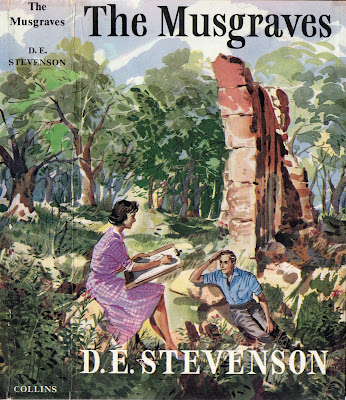 Following the death of her beloved husband, Esther believes she will never be happy again. But soon, her "natural buoyancy" and the problems and adventures of her three daughters bring her pleasure and purpose anew. A really lovely and addictive tale of family and village life. 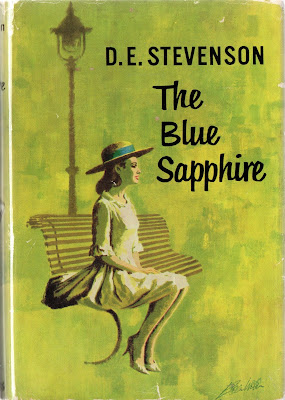 Recently read and raved about here. Another recent discovery for me, and another of DES's best.

And that's that! More details of course to follow. We have lots of work to do before they're ready to release, but what a lot of fun it's going to be. Hope you're as pleased about these new titles as I am!

Posted by Furrowed Middlebrow at 7:34 AM