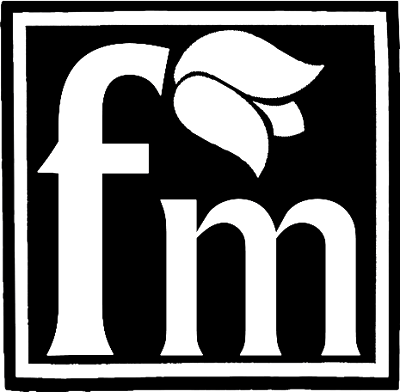 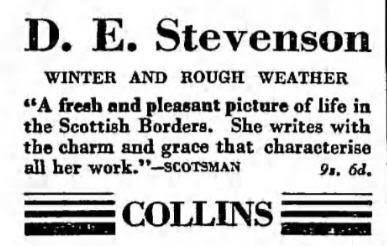 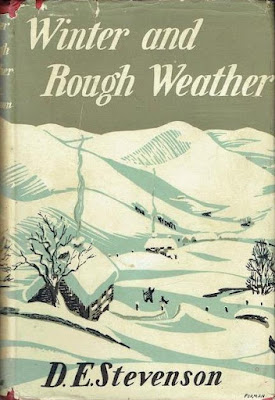 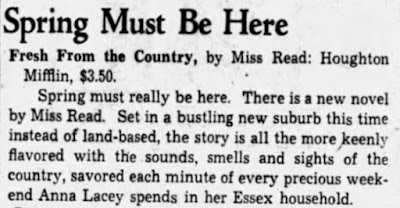 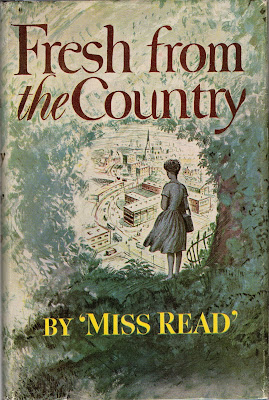 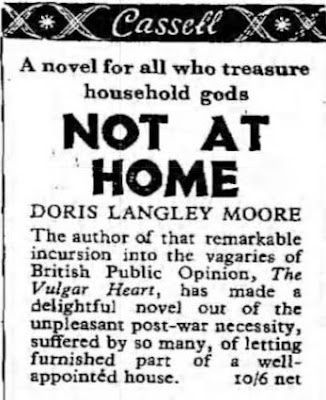 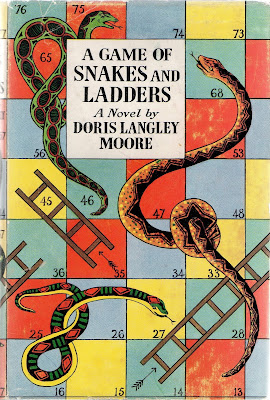 And that's that for January. Not too bad, eh? I should be able to share the new covers here before long, as well as information on intros. And work is already going on furiously behind the scenes (i.e. very often while sprawled on the sofa or lounging in bed) to start pulling together Batch 6…
Posted by Furrowed Middlebrow at 9:24 AM 10 comments:

Labels: D. E. Stevenson, Dora Saint, Doris Langley Moore, Published by Furrowed Middlebrow
Newer Posts Older Posts Home
Subscribe to: Posts (Atom)
NOTE: The comment function on Blogger is notoriously cranky. If you're having problems, try selecting "Name/URL" or "Anonymous" from the "Comment as" drop-down (be sure to "sign" your comment, though, so I know who dropped by). Some people also find it easier using a browser like Firefox or Chrome instead of Internet Explorer.