Ah, the top 20 at last! As I've mentioned already, I tried to make sure the last 20 titles were all heavy hitters. If you've been thinking that there are still some major writers I haven't mentioned yet, you may find some of the missing here, and even more of the big names in the final section of the list.

#20 and #19 both have wonderful film versions, and #18 was adapted for television in the early 2000s. The top two mysteries on the list are also here—#16 isn't the most famous of the author's mysteries, but it's a delight and fits the themes of the middlebrow better than her most famous book. #14 is only a recent discovery for me, and #13 is one my all-time favorites and still far too underrated.

Who among your favorite authors are still missing? Will they turn up in the top 10? Tune in next time to find out! 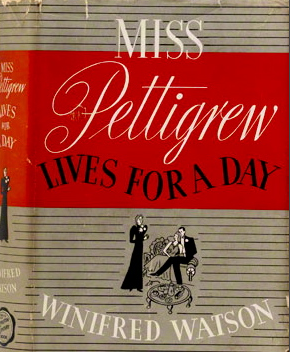 For pure, delightful, light reading, not many books on this list can compare with Watson's tale of a frumpy governess accidentally sent by her employment agency to be an assistant to a glamorous nightclub singer, with hilarious and charming results all round. As good as the 2008 film with Frances McDormand is, I'm always a little in mourning when I recall the planned 1940-era film version—starring Billie Burke no less—which was scrapped when WWII began. In print from Persephone. 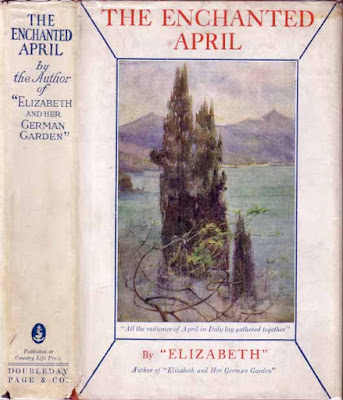 What could be mere romance or TV movie comedy becomes a rich and uplifting tale of women expanding and blossoming in each other's company. Four variously frustrated or unhappy women take a villa in San Salvatore in Italy, three of them escaping their husbands, one her loneliness as a widow. A simple concept, gorgeously executed. Author Madeline Miller wrote about it at NPR here. Public domain, so editions of uncertain quality abound, but it's available from both Penguin Classics and New York Review Books Classics in the U.S. and both Penguin Classics and Vintage Classics in the U.K. Free e-book version at Gutenberg here. 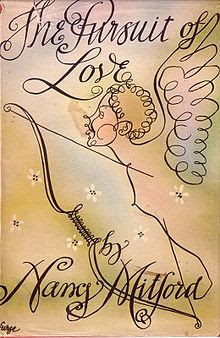 The amorous antics of an eccentric upper-crust family. Like all great novels, the cheerful, funny surface tale has darker themes in its depths. Zoë Heller discussed the book in The Telegraph here. In print from Vintage in the U.S. and Penguin in the U.K.

Taking place during a single day of moving house for Rhoda, a thirty-something unmarried woman, and her difficult mother, the concept here couldn't be simpler. But in the course of the day, we get poignant insights into Rhoda's inner life and the relations between the characters, as well as striking perspectives on the British culture of the day. In her intro, Jilly Cooper compares it to Chekhov, and it's no exaggeration. Heavenali reviewed it here. In print from Persephone. Second hand copies of the 1980s Virago edition also surface now and then. 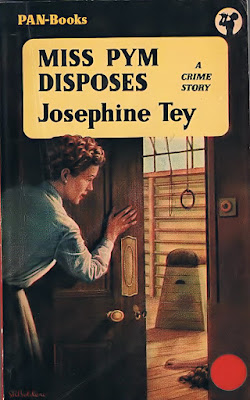 A former teacher who has written a bestselling book about psychology tracks a murderer at a girls' "college of physical culture." As a mystery, it moves a bit slowly, but as a middlebrow novel offering a vivid sense of the girls and women of the school, it's irresistible. Harriet Devine reviewed it here. In print, paperback and e-book. 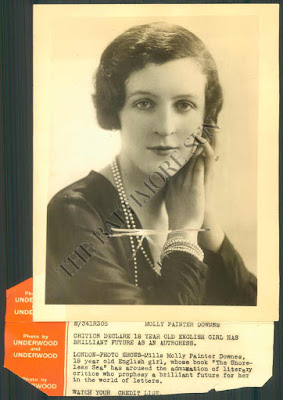 An homage to Virginia Woolf's Mrs Dalloway, similarly impressionistic and similarly unfolding in the course of a single day—in this case, a day in the life of a woman living in the countryside in the days immediately after World War II. Simon at Stuck in a Book wrote about it here. In print from Virago. 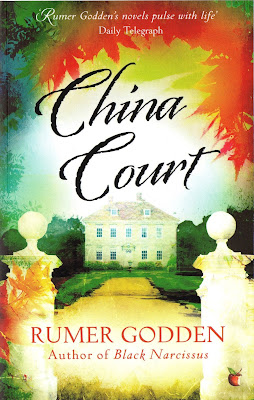 Until just recently, I had The Greengage Summer here as my Godden selection, but my reading of this novel made it an essential choice. Centered around a house and telling of several generations of its residents, all in the present tense and all woven gorgeously together, it's an undersung beauty. In print from Open Road in the U.S. (e-book only) and from Virago in the U.K. 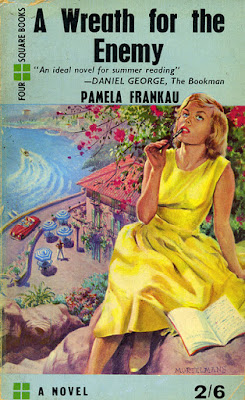 I can't say it better than I did when I included this book in my "possibly Persephone" post: "It's a gorgeous novel about a young girl’s life-altering experiences one summer in the bohemian Riviera hotel owned by her parents.  If anything, it's probably better than Salinger, and at the least would form a powerful antidote to Salinger's male angst." Out of print (why? WHY?!) in the U.S., in print from Virago in the U.K. 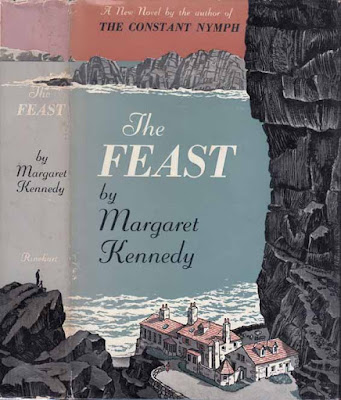 Set in 1947 (and one of my favorite novels of the immediate postwar), there's apparently an allegory involving the Seven Deadly Sins here, but you need not be a fan of allegories to enjoy this tale of a group of characters—some of them, we know from the start, ill-fated—at a seaside hotel. It's rife with observations about class and hypocrisy, not to mention being simply very funny and very entertaining. I wrote about it here, and Fleur in Her World (now Beyond Eden Rock) wrote about it here. Out of print in the U.S. (though hardcover copies abound—it was a book club selection), in print (if typically overpriced) from Faber Finds in the U.K. 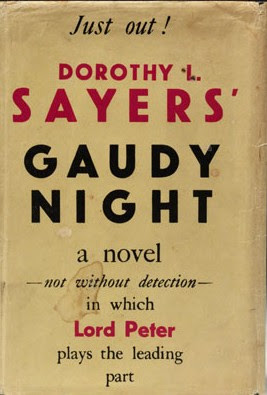 The highest-ranking mystery on this list, and considered a classic of that genre, it would deserve to be a classic even with no murders at all. A marvelous and very serious look at scholarly women and their relationships with one another, but no less entertaining for its serious undercurrents. The Guardian wrote about it in 2016, here. In print from Hodder in the U.K. and Open Road and Harper in the U.S., paperback and e-book.
Posted by Furrowed Middlebrow at 5:25 AM