Here we are at the final section of the list, the crème de la crème, the icing on the cake, etc. etc. And now, too, the recriminations can begin about authors I've left off the list—bring 'em on! I think you'll agree, though, that the Top 10 is contains a lot of great books, and there might even be a bit of a surprise about my choice for #1. These books are all favorites of mine, but, more importantly for our purposes here, all have solid fan bases and some hefty advocates in the world of bloggers, critics, and even, in many cases, academia. It's shocking for me to think that one of these books is inexplicably out of print (though readily available second hand), and even the #1 title was only rediscovered in the past decade or so. How much the literary landscape of women writers has changed in only a few years!

In a few days, I'll post a concise, complete version of the list, to make it easier to look over (or to print). But in the meantime, if you're looking to explore middlebrow fiction for the first time, you really couldn't (in my humble opinion) do better than to start with the titles in this post. 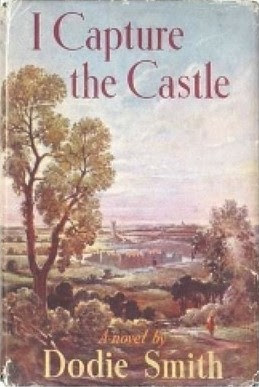 Written partly during World War II but set in the years before it, this novel is part eccentric family tale, part romance, and part purely delightful. Like many of the authors on this list, I read it before I started blogging, so I've never written about it in depth. But New Republic published a piece about it here. In print from St. Martin's in the U.S. and Vintage in the U.K. 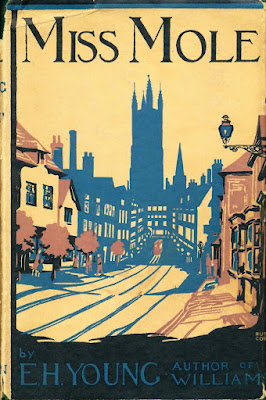 Funny and touching, with an unexpectedly sympathetic heroine—damaged, outspoken, a bit paranoid, sometimes dishonest, yet charmingly able to appreciate the little joys of life—is a subtle and unflinching, yet terribly entertaining novel. I wrote a bit about it here, and Simon at Stuck in a Book reviewed it more thoroughly here. Hideously, criminally out of print, but old Virago editions are fairly readily available. 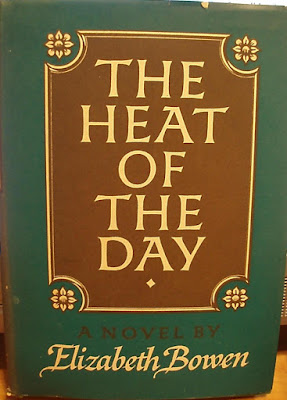 The Atlantic Monthly wrote of it: "Imagine a Graham Greene thriller projected through the sensibility of Virginia Woolf." Which rather sums it up. And Anthony Burgess added, “No novel has better caught the atmosphere of London during the second world war.” One of the my two or three favorite examples of "Blitz lit." The Guardian chose it as one of its 100 best novels here. In print from Anchor in the U.S. and Vintage in the U.K. 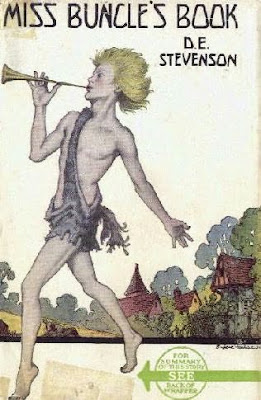 I've read it three times and each time it gets better. The irresistible story of Miss Buncle, who publishes a pseudonymous novel about residents of her village and then must try not to be unveiled as the author when the whole village gets up in arms. Witty and charming, but also sharp and observant. Book Snob reviewed it here. In print from Persephone in the U.K. and Sourcebooks in the U.S. 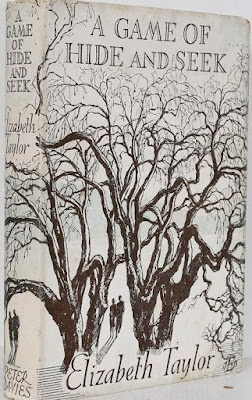 A story of star-crossed lovers, but told in Taylor's inimitable funny/tragic style. There's enough brilliance here for several novels by most authors, but Taylor compresses it into one gorgeous little diamond. The New York Times has an old but perceptive article about Taylor's work in general, but with a section devoted to this novel, here. In print from New York Review Books Classics in the U.S. and Virago in the U.K. 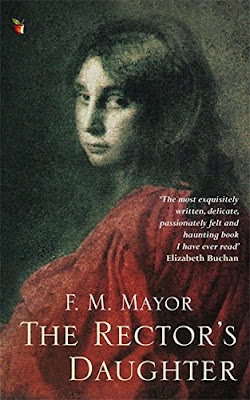 The most tragic of my top ten titles and one of my favorite novels, period, this tale of a spinster's one chance at love is the very best kind of tragic—strangely uplifting and with profound insights into love and loneliness. Harriet Devine reviewed it here, and novelist Susan Hill called it a masterpiece. In print from Virago.

Probably one of only a few titles on this list that's never been out of print since it first appeared, and one of the best-loved. The first of four fictional diaries, loosely based on Delafield's own life, by a wife, mother, and—in later volumes—successful author, trying hilariously and self-effacingly to balance family, servants, and literary life. Jilly Cooper wrote about it in The Guardian, here. In print from Persephone and in other editions.

I was tempted to go with A Few Green Leaves or the beautifully melancholy Quartet in Autumn, but let's face it—this is the book that has kept Pym's writing alive and become, appropriately or not, representative of her work. Funny, snide, and layered with careful observation. Alexander McCall Smith wrote about it here. In print from Penguin in the U.S. and Virago in the U.K., paperback and e-book. 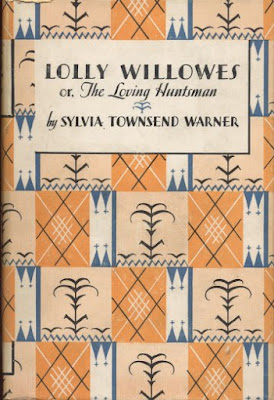 I bet a lot of you thought this would be my #1, but I like to keep you on your toes. It's certainly my #1—a delightfully interpretable, funny, profound, poignant tale of a "superfluous woman" who heads to a small village and becomes a witch. Read it, and then read it again. I raved about it here (in my very first review), but if you don't believe me Leaves & Pages just reviewed it this year in similarly glowing prose (see here), and I just stumbled across this brilliant 1985 assessment of Warner in The New York Review of Books here. In print from Virago in the U.K. and New York Review Books Classics in the U.S., paperback and e-book.

Obviously, there's no way to choose the "#1" British feminine middlebrow novel in any definitive way, but this one floated to the top of my list almost as soon as it came to mind during my initial brainstorming, even ahead of several other novels in the top 20 that might have held this spot. I went with it because here Laski demonstrates so beautifully how middlebrow concerns can make pure, brilliant, socially-conscious, yet completely entertaining literature. Filled with class and gender insights, and offering a vivid view of life in the time just after the end of World War II, it has my vote as one of the best books Persephone has rescued from obscurity. Books and Chocolate reviewed it here. In print from Persephone.

Posted by Furrowed Middlebrow at 5:15 AM