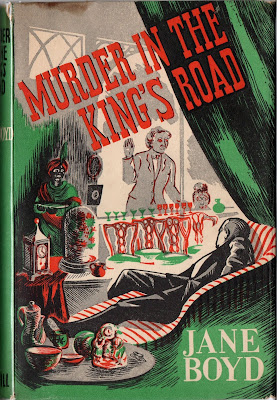 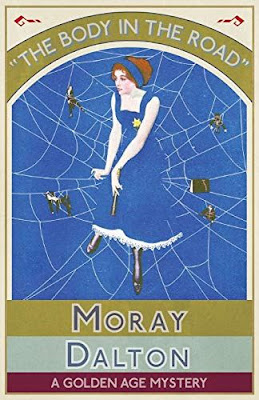 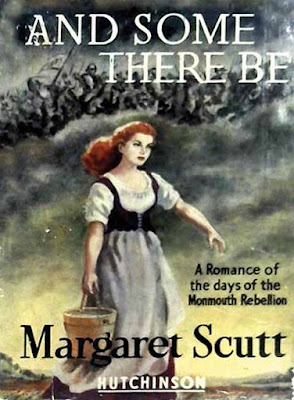 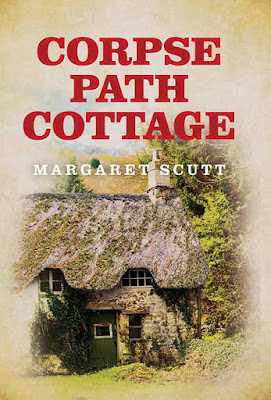 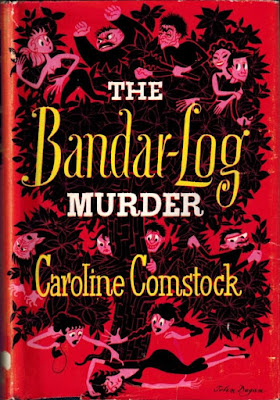 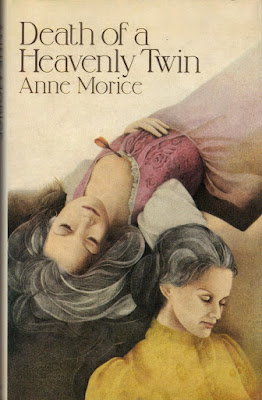 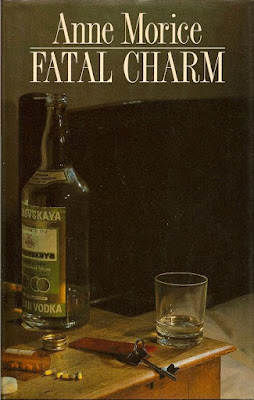 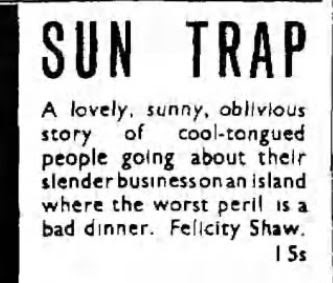 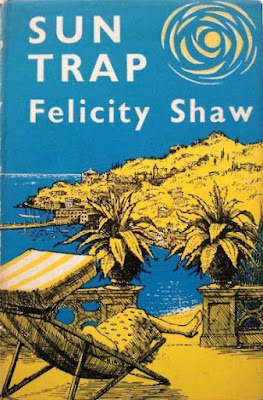 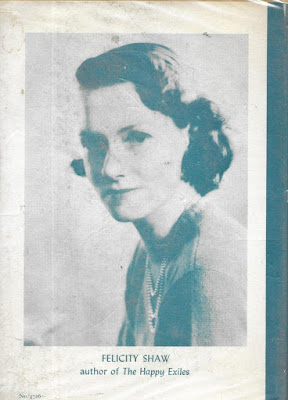 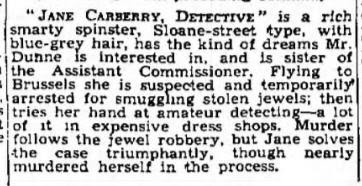 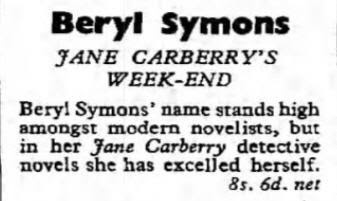 Next time, eight more "new" mystery authors, including one I'm planning to sample very soon.
Posted by Furrowed Middlebrow at 6:54 AM