First, a very big thank you to everyone who commented on part 1 of this list. Your warm reception has helped me feel a bit less mad for even attempting such a list!

So, now for part 2. (If you missed the first post, please see the quite lengthy explanation of what this list is, here.)

I mentioned in the intro to the list that there were a number of books included that I hadn't yet read myself, and one unforeseen consequence of agonizing for so long over what to include is that I've been inspired to read some of those books. Alas, I seem to be having some trouble with Molly Keane's Full House (#94), which I pulled off my TBR shelves when preparing the last post, but I've had a couple of other successes which I'll report on when they come up.

Meanwhile, I present to you the next ten titles! 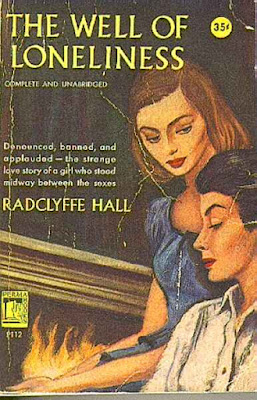 A turning-point in British literature, triggering scandal and an obscenity trial, and influencing virtually all portrayals of lesbians and even of sexuality more generally for decades after. Arguably more a portrait of a transgender man than of a lesbian (Hall considered herself to be a man in a woman's body), it's a fascinating portrayal (even if the novel as a whole is, for me, I have to confess, a bit slow and clunky). In print (multiple editions) and available in e-book.

Book 1 of her Eliots of Damerosehay trilogy, about an English family before, during and after WWII. This is one that I haven't yet read, but Goudge was a hugely popular author in her day and I very much enjoyed the moral and emotional complexity of her WWII novel The Castle on the Hill (1943). Shelf Love wrote about the entire trilogy here. In print, paperback & e-book. 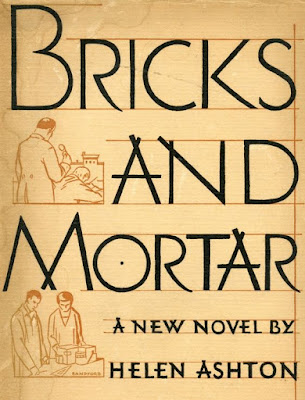 Marvelous with character and always offering a vivid sense of place, Ashton is a quintessential author for this list, and this novel tracing 40 years in the life of an architect attempting to make the best of an unhappy marriage is one of her best (and most accessible). In print from Persephone. 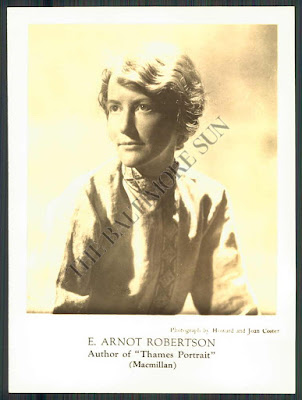 Robertson was one of the most popular novelists of the 1930s and 1940s. This one is an "eccentric family" story with a touch of romance, though by all counts it's anything but cozy. In print from Virago in the UK only, but secondhand copies of earlier editions are also available. 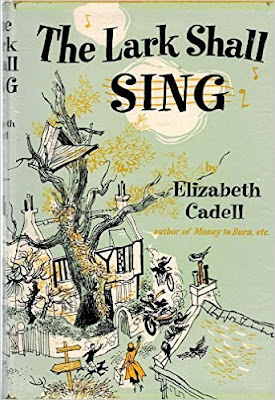 I've read several of Cadell's other novels, but not this one. However, fan consensus seems to be that this, the first of a trilogy focused on the Wayne family, is her very best. Cadell's novels are true ice cream for the brain—fluffy, funny, romantic, and effortlessly entertaining. In print, paperback & e-book. 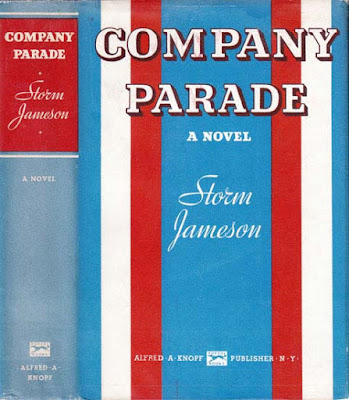 The first volume of Jameson's ambitious Mirror in Darkness series, which attempted a large canvas, lavishly peopled look at 1930s Britain. Contemporary Authors said, "The series depicts personal and public life with a blend of modernism and traditionalism." In print from Bloomsbury in paperback and e-book. 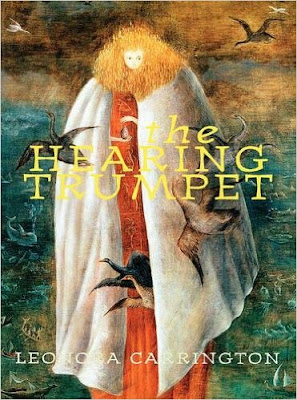 The latest novel on this list chronologically, but written a bit earlier and harking back to Carrington's days at the center of the Surrealist movement in Paris. An indescribably strange, hilariously surreal novel narrated by a 92-year-old woman in an ominous home for the elderly. In print from Penguin (UK & US) and in a lovely Exact Change edition (possibly US only?).

A young wife awaits word on the fate of her sailor husband whose destroyer has struck a mine. While she waits, she recalls her youth, her school days, and the events that made her who she is. Girl with her Head in a Book reviewed it here. In print from Persephone in paperback & e-book.

A powerful and entertaining story of domestic and military life, centered around the RAMC hospital where the heroine's doctor husband is stationed. Miller has important things to say about the shifting gender roles and "male pirouetting" of life during wartime. Heavenali reviewed it here. Available in e-book. Second hand copies of Virago and (less common) Capuchin Classics editions available. 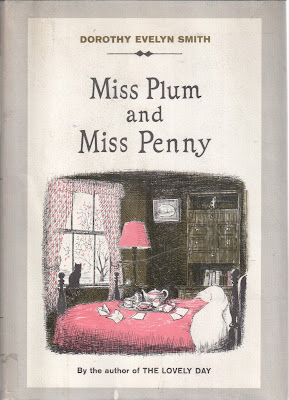 Another personal selection, but one backed up by someone somewhere who suggested it as "possibly Persephone" even before I did. Delightful village comedy with some wonderfully dark humor, about a (possibly) suicidal woman who wreaks havoc in the lives of several complacent middle-aged villagers. I reviewed it here. Sadly out of print.