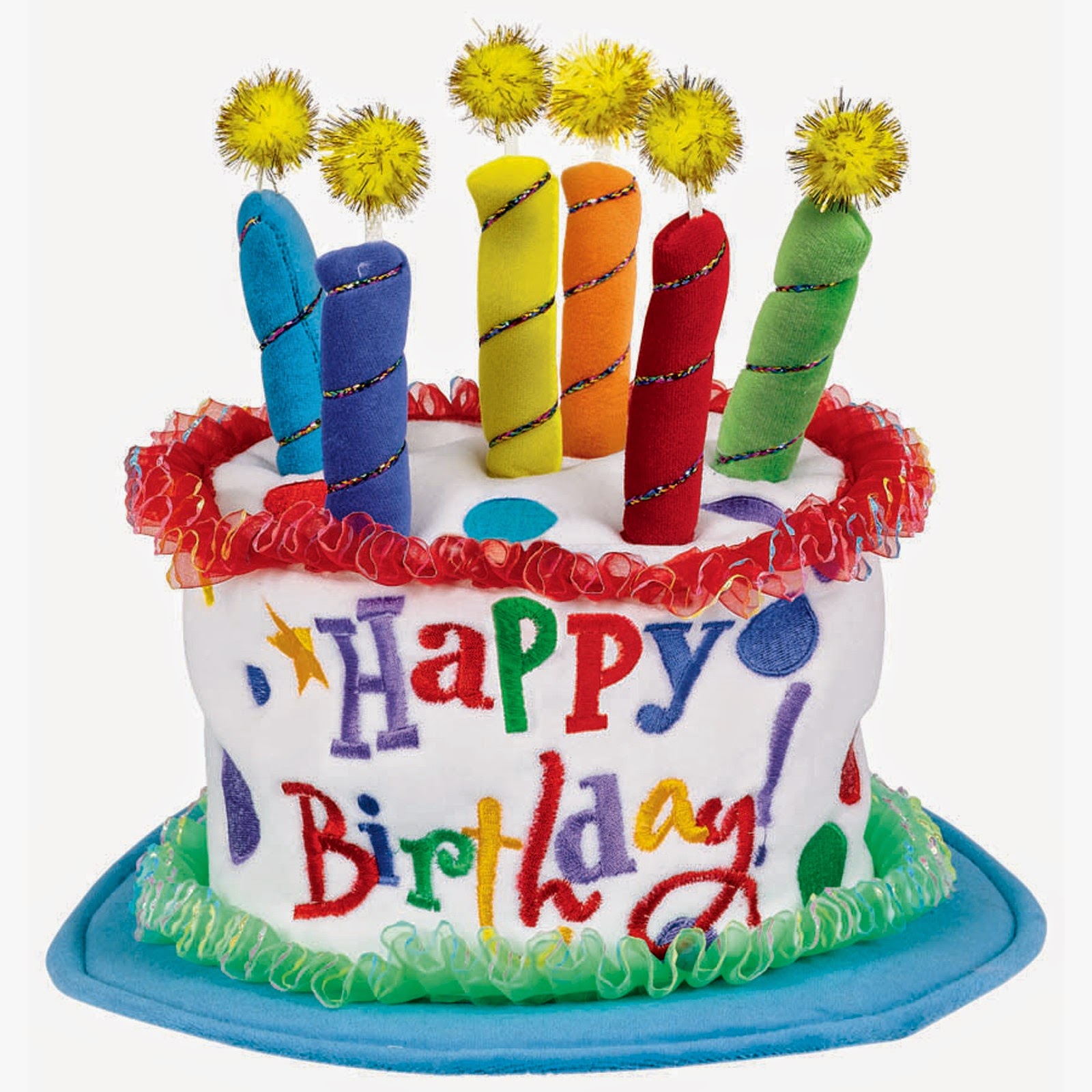 Into my muddled brain, in the past couple of weeks, has occasionally ventured the notion that I need to create some sort of post acknowledging the second anniversary of Furrowed Middlebrow. But then, of course, the notion has kept flittering away again, as so many of my worthy thoughts (and quite a few unworthy ones) tend to do, and now I've come to the actual day and I have nothing substantial prepared to honor the occasion. There's a surprise. (This is why, by the way, I don't attempt to create special, timely posts in honor of author birthdays, holidays, or special events—my posts in honor would always appear about a week after everyone else has forgotten all about it. Planning ahead is not my strong suit.)

In lieu of anything well-prepared, then, I'll just mention a couple of recent developments that show up some of my favorite aspects of blogging.

First, as my blog gained some readers in its second year, it has led to more fascinating contacts with descendants, relatives, or acquaintances of the women on my Overwhelming List. In the past year, just off the top of my head, I've heard from such wonderful and helpful souls as E. M. Delafield's granddaughter (more on that soon, I promise), Esther Terry Wright's son (ditto), and, most recently, Tony Freeth, who's gran was not an author herself but had an important connection to one of the books I've raved about most in the past year.

Mrs. Elsie Freeth was a daily help for Frances Faviell and was mentioned repeatedly in Faviell's wonderful memoir, A Chelsea Concerto (at least a dozen or so references in the first 50 pages). Her first appearance in the opening pages of the book, resisting all the attempts of an air raid warden to make her play her assigned role in an air raid rehearsal, is distinctly memorable:

Mrs. Freeth, worried about some special dish in the oven, thought it a ridiculous way of wasting a morning. She had Vicki, my Dachshund, in her arms, being determined that if the dog couldn't stand there with her in the allotted space she wouldn't stand there either. It was a point on which our warden was not prepared to argue. Whether dogs or cats would be allowed in shelters he was unable to say, but to Mrs. Freeth's argument that as the shelter wasn't yet built Vicki had just as much right to stand on the pavement as she had there was no answer.

Tony noted that his gran also worked for the likes of British philosopher and academic Sir Alfred Jules "Freddie" Ayer and William Hare, the 5th Earl of Listowel. For purposes of my obsession with Dolphin Square, I also noted that Elsie worked for a time cleaning apartments there. Tony wrote of her: "She was an inveterate giggler with a lovely sense of humour. As a kid I often had Sunday tea at her flat in New Park Road near Brixton Hill. She moved to London in the depression from South Wales, Port Talbot with my father his twin brother and older sister."
Undoubtedly, in my fantasy past life of living at Dolphin Square at mid-century (upstairs from Radclyffe Hall and not far from Ida and Louise Cook—no doubt they would have invited me to their opera parties with the likes of Maria Callas), I would have tried to lure Mrs. Freeth away from Faviell and her other employers so that I could have made her giggle too.

A special thanks to Tony for sharing this information with me and bringing one of my favorite books alive for me.

Another fringe benefit of blogging is getting the occasional heads-up from small publishers about interesting upcoming books they're publishing—and if an offer of a review copy or two follows, well, that's just the icing on the cake! I'm happy to say that just last week I heard from Rupert Heath at Dean Street Press in the U.K., which, it so happens, will soon be publishing not one but two of the really truly obscure authors from my list. In May, Dean Street will reprint two mysteries by Ianthe Jerrold, who was a mainstream novelist as well as a mystery writer, but who was respected enough for the latter that she was made an acclaimed member of the Detection Club. I've always been curious about her work, but of course it's as difficult to lay hands on as the work of many of my other authors. Until May, that is, when Dean Street's new editions of The Studio Crime (1929) and Dead Man's Quarry (1930) will be available for the first time in many, many years. I'll just bet you'll be hearing more about them here at some point...

Later in the year, Rupert tells me that Dean Street Press will be reprinting some of the work of Annie Haynes, another popular but now more or less forgotten early mystery writer, whose titles include The Bungalow Mystery (1923), The Blue Diamond (1925), The Crow’s Inn Tragedy (1927), and Who Killed Charmian Karslake (1929). Rupert didn't specify which title or titles will be reprinted—that's still classified information—but I'll be eagerly awaiting more details.

By the way, although they don't exactly fit the theme of my blog, two of Dean Street's current titles may well be of interest to many of you, especially any vintage movie fans among you, and may end up proving irresistible to me as well. Actor George Sanders (most famous, probably, for his classic sleazy role in All About Eve) apparently wrote—"in collaboration with" other authors—two mystery novels in the 1940s, Crime on My Hands and Stranger at Home. Rupert assures me that, no matter how much or little of the books Sanders wrote himself, they are actually quite good crime novels. If any of you follow up and read them, do let me know what you think! 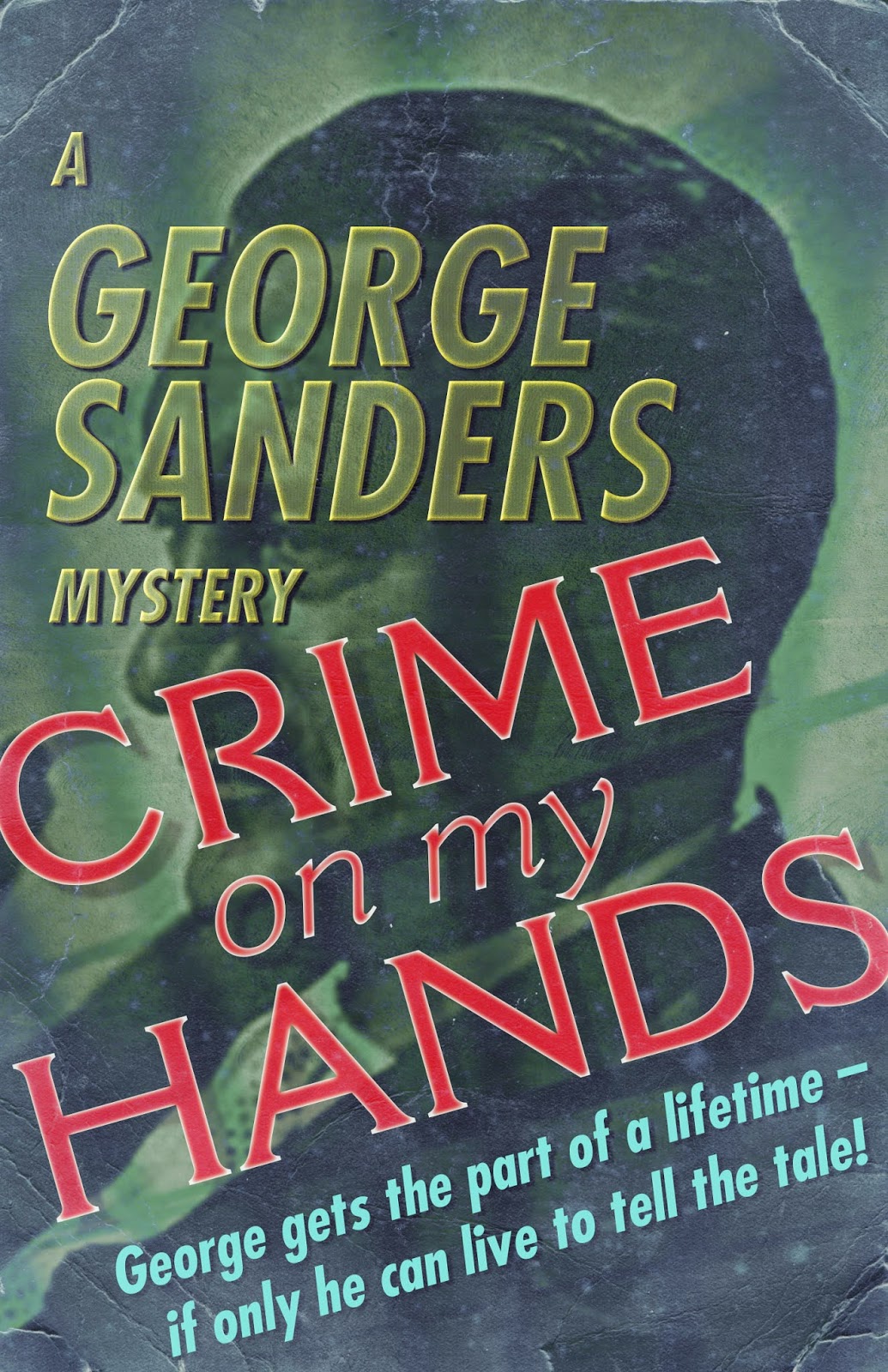 But of course, the very best fringe benefit of blogging has been, from the beginning, hearing from kindred spirits reading what I write—some who just happen across a single post that is of interest to them, some who have been reading it regularly since it started, and others who have discovered it only recently. Nothing gives me as much satisfaction and encouragement to keep on as your comments, emails, and even, occasionally, your mentions and recommendations of the blog elsewhere. Thanks so much for your friendship and support!

Now, on to year three...
Posted by Furrowed Middlebrow at 7:50 PM