Uh-oh, ANOTHER shipment from Awesome Books!

I know anyone reading this must think I work for Awesome Books, or get kickbacks from them, but I really don't. It's just that their great deals on relatively hard-to-find (at least in the U.S.) books are my form of heroin.

Heaven help me, a new shipment has arrived today. Don't ask when I'll have time to read them, or where I will store them on already bulging bookshelves, but I still gleefully tore into the package like it was Christmas in July. Let's see, what do we have?


This one is not REALLY that hard to find, but it's always sounded interesting to me--a kind of ghost story, about a widowed writer who moves to an old schoolhouse in a quiet village, only to be haunted by visions of a witchhunt. If I can't have Pargeter's inexplicably-never-reprinted Ordinary People (aka People of My Own), set during the Blitz, I will make due with an eerie novel set in the immediate postwar. 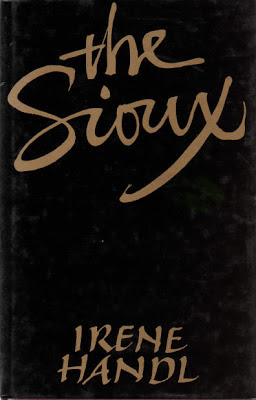 No doubt those of you in the U.K. are more likely to have heard of Irene Handl than those of us in the U.S., as she was a popular stage and television actress there before turning her hand to writing two acclaimed novels. With rave blurbs by everyone from Daphne du Maurier and Noel Coward to Doris Lessing and Margaret Drabble, The Sioux is about an eccentric French family living in New Orleans, is reportedly tragic and funny and tragically funny by turns, and is told almost entirely in dialogue.  Technically, Handl's fiction was published too late to be covered by this blog, but I decided, willy-nilly, to make an exception for her--she is, after all, very much of the same generation as many of the writers covered here--she was just a literary late bloomer!


ELIZABETH BERRIDGE, Across the Common (1964) 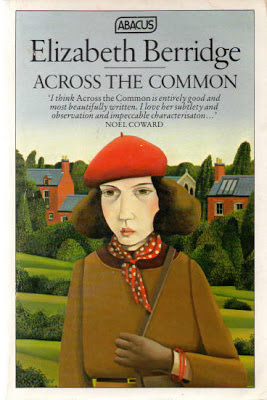 I've meant to check out some of Berridge's other work ever since reading her wonderful story collection Tell It to a Stranger, published by Persephone. For an average of less than $3 per book (with AB's "awesome" 4-for-3 sale recently), who could resist? This one is supposed to be one of her best, the story of a woman who leaves her husband and moves in with her three aunts, where all is not as it seems... 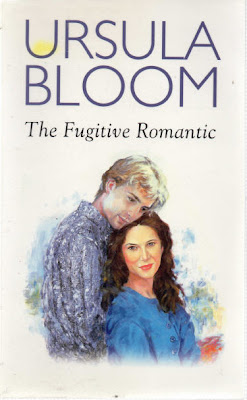 And finally, yes, I am back to reading a "romance" writer.  I came across Bloom's name in a reference book, discovered that Simon from Stuck-in-a-Book had written fondly about a couple of her novels written under one of her pseudonyms, Mary Essex, looked for those novels, failed to find them, but found this one instead. It's "a romantic adventure which ranges from Chelsea to its dramatic climax in a haunted Welsh castle." Oh, my! (And no, I'm not sure what that yellow spot in the U of Bloom's name on the cover could be--it is resistant to rubbing alcohol, but at least I must have killed any lingering bacteria with the attempt!  Perhaps someone was enjoying some curry with their romance?)

It's all I can do to keep from diving into one (or more) of these right now, but I will restrain myself, since I'm already reading about four books as it is.

And all for $11.34 including shipping! I almost feel guilty...
Posted by Furrowed Middlebrow at 8:17 PM